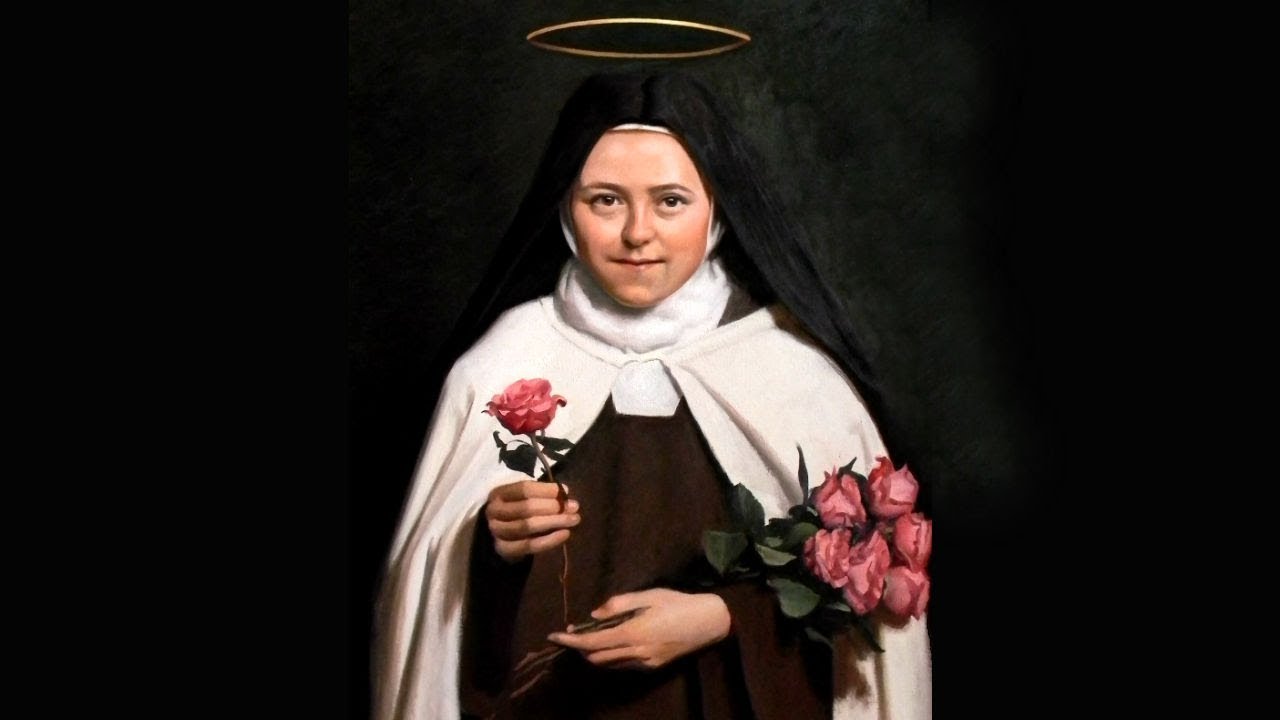 When I went to Costa Rica and then Peru as a missionary with my wife and family I had to learn a new language—Spanish. In the early days of language school I found myself so frustrated because I could not express myself. In a matter of weeks I had gone from being the pastor of a congregation who could say what I needed or wanted to say with a good deal of fluidity and flexibility. I could use synonyms and really didn’t have to worry about verb tenses. The only issue I had was when my Michigan congregation would laugh at my Hoosier vocabulary or accent. What did they know?

This became my experience another time in my life when after 33 years of pastoral/missionary ministry I entered into the field of health insurance. Overnight I had a whole new vocabulary and way of expressing my work thrust upon me. It was like learning a new language with a lot of technical terms you don’t use in general conversation outside of work. Yet I got to the place where I could do a credible job communicating.

Perhaps the most impactful change in my life as been the learning curve that has come my way in becoming Catholic at the tender age of 59. They say you can’t teach an old dog new tricks, but maybe I’m not such an old dog after all. I have truly enjoyed discovering the ancient and ever new faith that I find in the Catholic Church. There are some differences in vocabulary of course, “prayer requests” become “intentions”, a “call” becomes a “vocation”, etc. Bigger shifts have come in the Sacraments, going from two—baptism and communion—to seven in the Catholic Church, and coming to understand the Communion of the Saints.

One of the saints that early on became significant to me was Thérèse of Lisieux, the French saint that lived from 1873 to 1897. Today she is not only canonized (1925 by Pope Pius XI), but was declared to be a Doctor of the Church in 1997 by Pope St. John Paul II. We know a great deal of her life and desire for holiness through her autobiography The Story of a Soul, a spiritual memoir. There we learn about the “Little Way of Love.”

I will seek out a means of getting to Heaven by a little way—very short and very straight, a little way that is wholly new. We live in an age of inventions; nowadays the rich need not trouble to climb the stairs, they have lifts (elevators) instead. Well, I mean to try and find a lift by which I may be raised unto God, for I am too tiny to climb the steep stairway of perfection. […] Thine Arms, then, O Jesus, are the lift which must raise me up even unto Heaven. To get there I need not grow; on the contrary, I must remain little, I must become still less.

One other quote of St. Thérèse that stood out to me as I was coming into the Church and praying for God’s will to be done in my life and in the life of my wife Charlotte was, “I will spend my Heaven doing good on earth. I will send a shower of roses.”

In February 2015, there was no doubt in my heart and mind that I was to follow God’s leading to enter the Catholic Church. At that point though Charlotte was not ready or willing. I assured her that I would not do anything until she was ready. I would wait (and pray). I decided to pray a novena (a nine-day prayer) asking for the intercession of St. Thérèse about next steps and that Charlotte would have clarity of heart, mind, and spirit. The novena ended in the final days of February. On March 1 Charlotte woke up in the middle of the night (winter in New York City) to an overwhelming smell of roses that lasted but a few seconds. As she tells it, she knew immediately that she was to respond to God’s call to come home to the Church of her childhood.

On this the feast day of St. Thérèse of Lisieux, I say “thank you” and ask her to pray for others who need to take the next step in obedience to Jesus Christ.

I come from a long tradition of evangelical protestantism (four-plus generations), but I'm still wet behind the ears from my swim across the Tiber in 2016. I love our Lord and His Church, my wife of 43 years, my three children, and my eleven grandchildren. View all posts by Caritas in Veritate